The Fast Fourier Transform Image Compressor is a project that used Python, NumPy, and Matplotlib to differentiate the high and low frequencies of a given audio signal which resulted in a low-pass and high-pass filter. 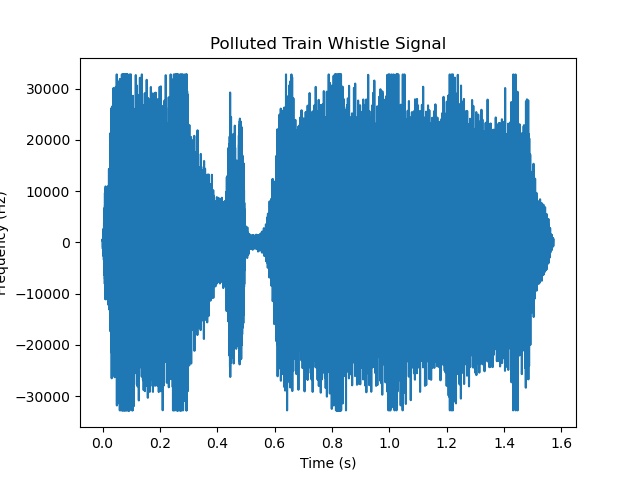 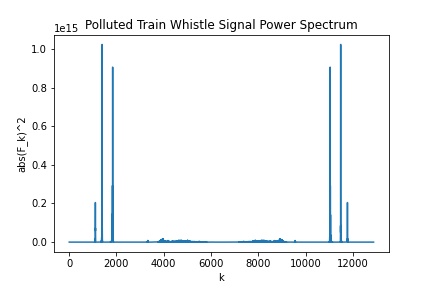 The inverse comparison operator would be used to isolate the lower frequencies.